8 Signs And Characteristics Of A Charismatic Person

Charisma is generally defined as one's ability to compel, entice, or charm people in a particular way, frequently to get what they want. While some believe it is something natural in a person, others suggest that charisma can be developed and cultivated. 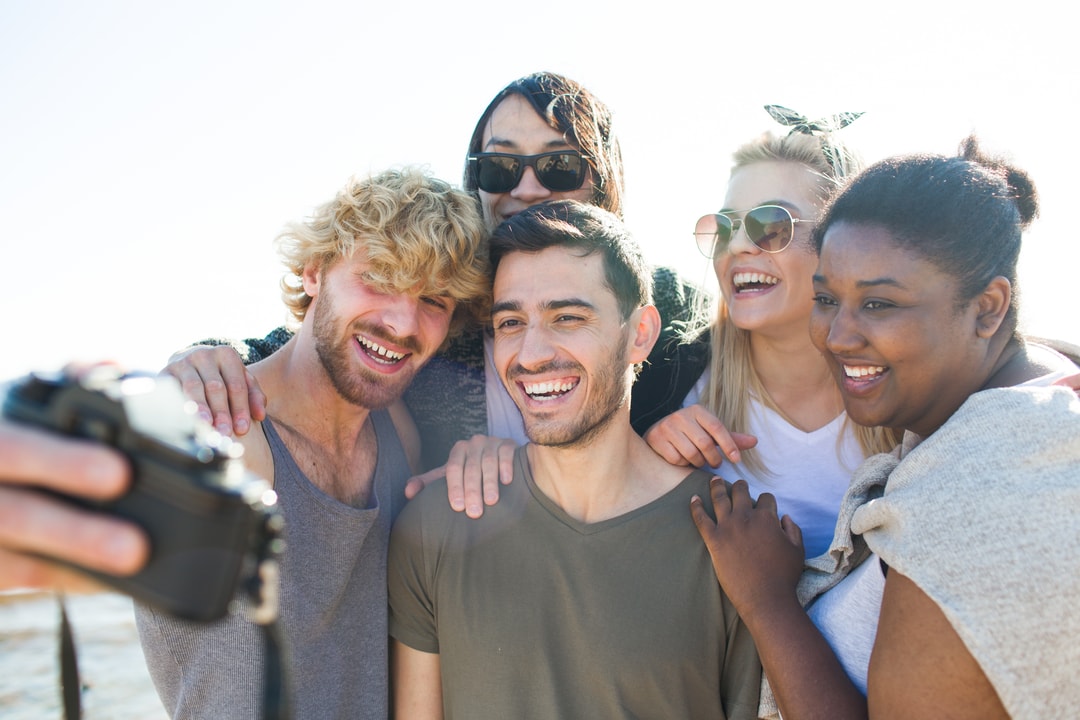 Typically, you may be able to tell when someone is charismatic or not, but it can be a bit challenging to pin down which characteristics make up a charismatic person. And to make matters harder, there is a variety of behavior that may come off as charismatic.

For example, some people who do not speak as much can be influential in some way, while those who speak frequently and wholeheartedly can be just as charismatic. In another sense, there can be multiple factors that make someone charismatic.

If we are to take the latter perspective described in the first paragraph, charisma is the result of polished communication abilities that work in harmony with interpersonal skills. Hence, it is something that one may come to learn in life.

Here are some signs you have a magnetic personality

There is a wide variety of features that make up a charismatic personality, all of which can indicate what charisma can be used towards. Generally speaking, almost every profession in the world requires some level of interpersonal skills and communication. Hence, one may say that a certain level of charisma is needed.

Throughout the ages, multiple public figures have used charisma to inspire and motivate people towards a particular goal. Be it to buy something or to travel hundreds of miles to attend a music festival; charismatic people have created for themselves or their cause multiple followers.

At this point, you may be wondering whether there are any dangers of a charismatic personality; you would be right to think so. Throughout history, perhaps the most successful world leaders were charismatic in one way or the other, using charisma to go to war, pass a bill, or to further their political agendas.

So how did they do it? 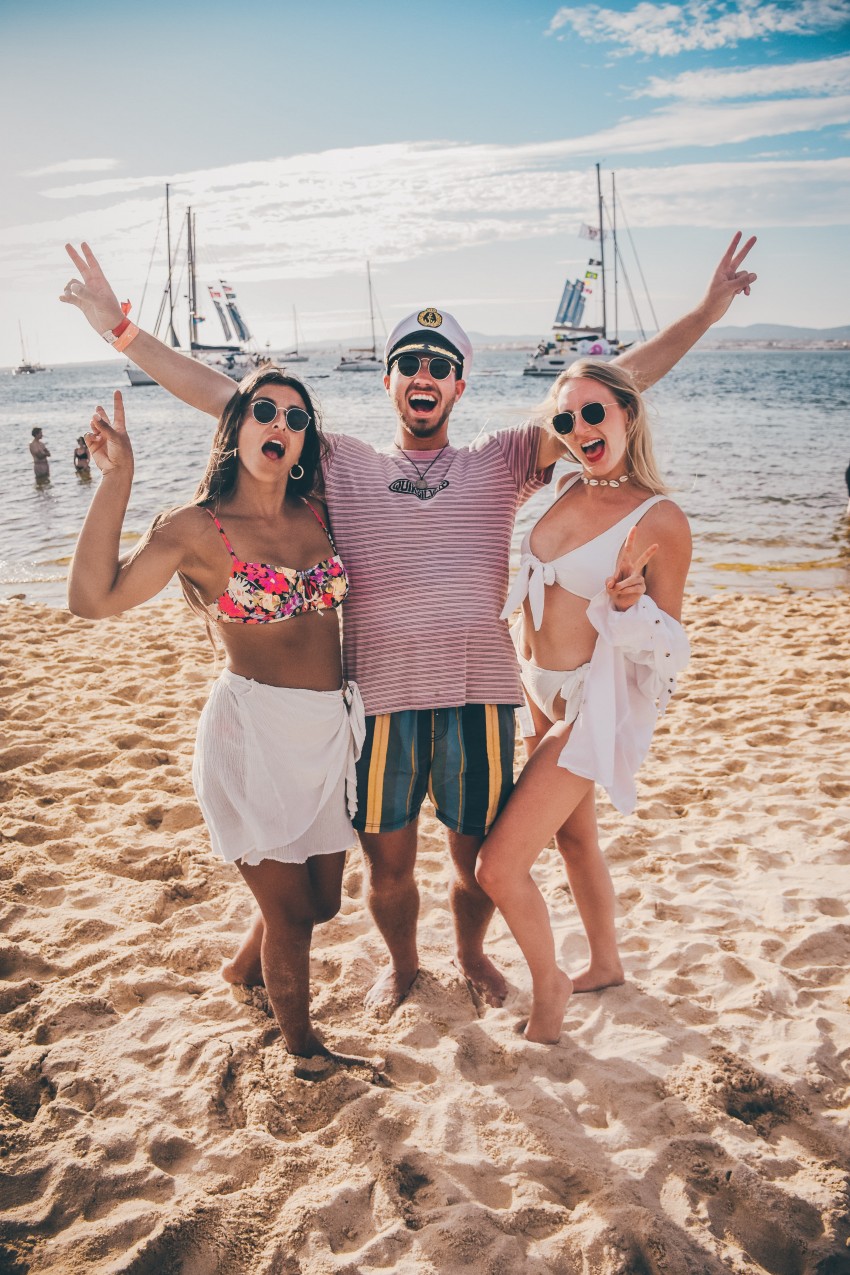 According to psychologists, charismatic people can influence others with relative ease. But what exactly is it? Influence is generally regarded as the ability to lead and to make one's presence felt and known to those around. Hence, it can be said to be a mix of a few sub-components, being present, and a good leader.

Having a presence is a tad bit difficult to describe, but it mainly refers to how noticeable or prominent a person's self becomes in a group of people. Those that have a confident presence are said to be passionate, hopeful, and adaptable.

Decent leadership skills are learned and practiced regularly in a variety of formal and informal situations. You may discover your leadership skills during a group project or having to take control of a dangerous predicament to stabilize the situation.

Another essential characteristic is that of optimism. Most charismatic people tend to be optimistic and hopeful about the future, which means hoping for the best from and in people. Optimism, in turn, instills a sense of confidence and resilience, allowing people to recover from setbacks more thoroughly and frequently.

Being an optimist allows one to goad others into doing things they would want a human being to do. Thus, charisma can come especially handy when one is trying to convince others to do a variety of things, for example, trying a new restaurant because you feel like you need a change.

Optimism is infectious, some claim. And this ultimately is the right attitude to have. Areas, where positive thinking comes especially handy, are negotiations and problem-solving among various others. Hence, optimism can be useful and sometimes even necessary to win someone over.

Amicability or being amicable points to the skillset of being a people person. One is said to be amicable if they get along well in a diverse group of people, as they can hold exciting and thought-provoking conversations with said people.

Being or acting in a friendly manner suggests that a person also shies away from discord or conflict, which then maintains peace and dignity in sometimes tense situations. A charismatic person is thus one who can please a group of individuals by uniting them under the same cause or idea.

For a charismatic person to indeed be characterized as such, they must develop and practice amicability in various aspects of their own lives. This way, they can also learn more about people and become more emotionally and socially capable. 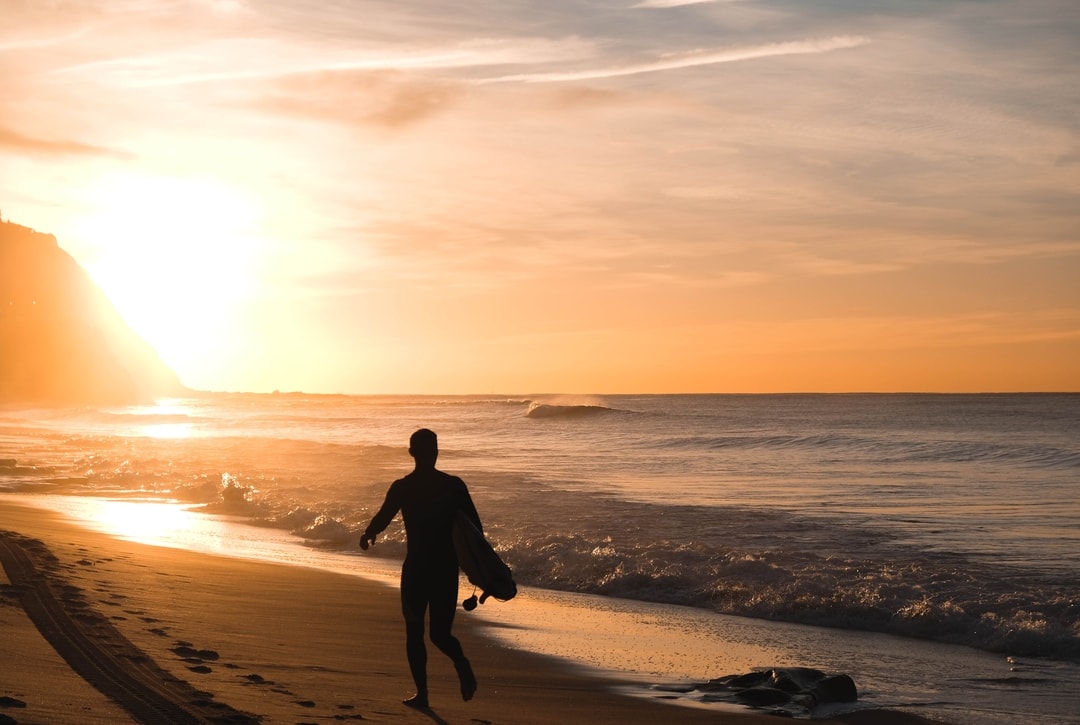 Signs Of A Charismatic Person

There are a lot of behaviors exhibited by charismatic persons in a multitude of scenarios. Although not all can be quantified easily, identifying some of the main signs can help those wishing to work on their body language to help further their relationships and careers.

One example is that a charismatic person will make others around them feel more at ease. This comfort can be prompted by both words, tone of speaking, and gestures. For example, a person at a formal event may introduce themselves with a welcoming smile on their face to diffuse the awkwardness and tension.

Similarly, another sign could be being more attentive while someone else is speaking. Some might classify this as politeness, but it can also fall in the purview of charisma, depending on the circumstances. For example, paying attention to someone speak instead of checking your phone can make you appear more confident and sharp-minded.

Every successful and charming person has, at some point, been an avid and keen listener. In the age of social media where attention spans have shortened dramatically, listening carefully to a colleague or romantic partner will be appreciated that much more.

This also includes being generous and non-selective in your practice of listening. You may notice a group of people chatting incessantly to one another. Still, if someone from within the group is listening keenly and then responding, the chances are that person is the charismatic one in the group.

Having decent listening skills is central if one wishes to develop healthy and functional communication abilities. It is also a necessary means to connect with other people, which will ultimately improve interpersonal skills.

This also defeats the myth that all charismatic people are talkers. While that may be true in some cases, there is a broad scope of behavior that people are attracted to and hence classify as charismatic.

Often you will find charismatic people in positions of leadership. This is because the process of getting to a leadership position requires patterns of behaviors and character traits closely associated with charisma.

One way of assessing this is to look at the behaviors exhibited by prominent world leaders and chief executive officers of major companies in the world. You may find that besides being excellent motivators, these people also project a vision onto others that the general public is romanced and inspired by.

A good leader will hence be someone with a plan or direction in which to devote themselves and their resources. They may take bold and controversial decisions that many may frown upon, but their confidence in their success and their leadership ability makes them a charismatic person.

Perhaps one of the most underrated yet crucial signs is the practice of empathy. You may be wondering when anyone has climbed social ladders and earned respect by being kind? Well, there are multiple examples of people who were great lovers that touched millions of hearts across the globe.

Empathy has an intoxicating effect on the human psyche. Amidst so much injustice and chaos, it is often surprising to find in people the capacity to empathize. Take, for example, Oprah Winfrey.

Arguably the most famous media executive, actress, talk show host, television producer, and philanthropist, Winfrey has become a leader and mogul in her own right, redefining what it means to be a black woman public figure. She is positively one of the most charismatic people of the 21st century.

She is reported to have said, "Leadership is about empathy. It is about having the ability to relate to and connect with people to inspire and empower their lives." This suggests how vital empathy can be in building up yourself and others.

Have you ever noticed someone respond to a joke, but the response gets more laughs or praise from people? That behavior is a physical manifestation of having a sharp and attentive mind. Being sharp-witted is one of those signs that set a charismatic person apart from the general population.

Part of being sharp-witted requires a person to choose their words and phrases carefully, but debatably a more critical role is played by excellent listening skills. For most people, being sharp-witted may translate to being more intelligent or witty, but that is a narrow way to look at behavior, and subsequently, at charisma.

A person who has the funniest comeback can be the most sharp-witted, as well as someone who responds sarcastically to a problematic situation depending on the setting. Even a person faking enthusiasm in a case can be a strategically sound move, making the person sharp-witted.

Most people agree that no matter what one has to do if it is done with confidence, people will eat it up! Confidence refers to the belief in one's abilities and sense of self that enables them to make decisions and act upon them.

For confidence to work, you must believe in the certainty of something. For some, this takes a religious or spiritual meaning i.e., believing in the assurance of Heaven, Hell, and God. In contrast, others choose to believe in what they can see and experience i.e., people, relationships, power, etc.

No matter the motivations, slowly but surely, confidence can be built. Like all other behaviors and characteristics discussed, confidence too can be practiced until you come to believe in its actuality.

Confidence has also been used to lead people astray. For example, many people have foolishly believed in the promises of others who have exploited their good nature for their benefit, be it monetary, social, or otherwise.

Therefore, it is necessary to ensure that your motivations are pure and true, for it is only those with goodness in their hearts and actions that can sustain their charismatic personalities. Others will eventually exhaust themselves from their facades.

By incorporating the characteristics discussed above into your day to day routines as well as studying the signs of charisma, you too can become a charismatic personality. People are generally good at telling whether you are honest or deceitful, so be as genuine and welcoming as you can be.

Other behaviors and traits that could be deemed charismatic include underscoring the success and achievements of others while not mentioning their shortcomings. However, if you are only just getting started, the eight signs and characteristics listed above should be a good starting point.

Remember to practice all these behaviors every day, and soon you will be an expert on charisma in no time!